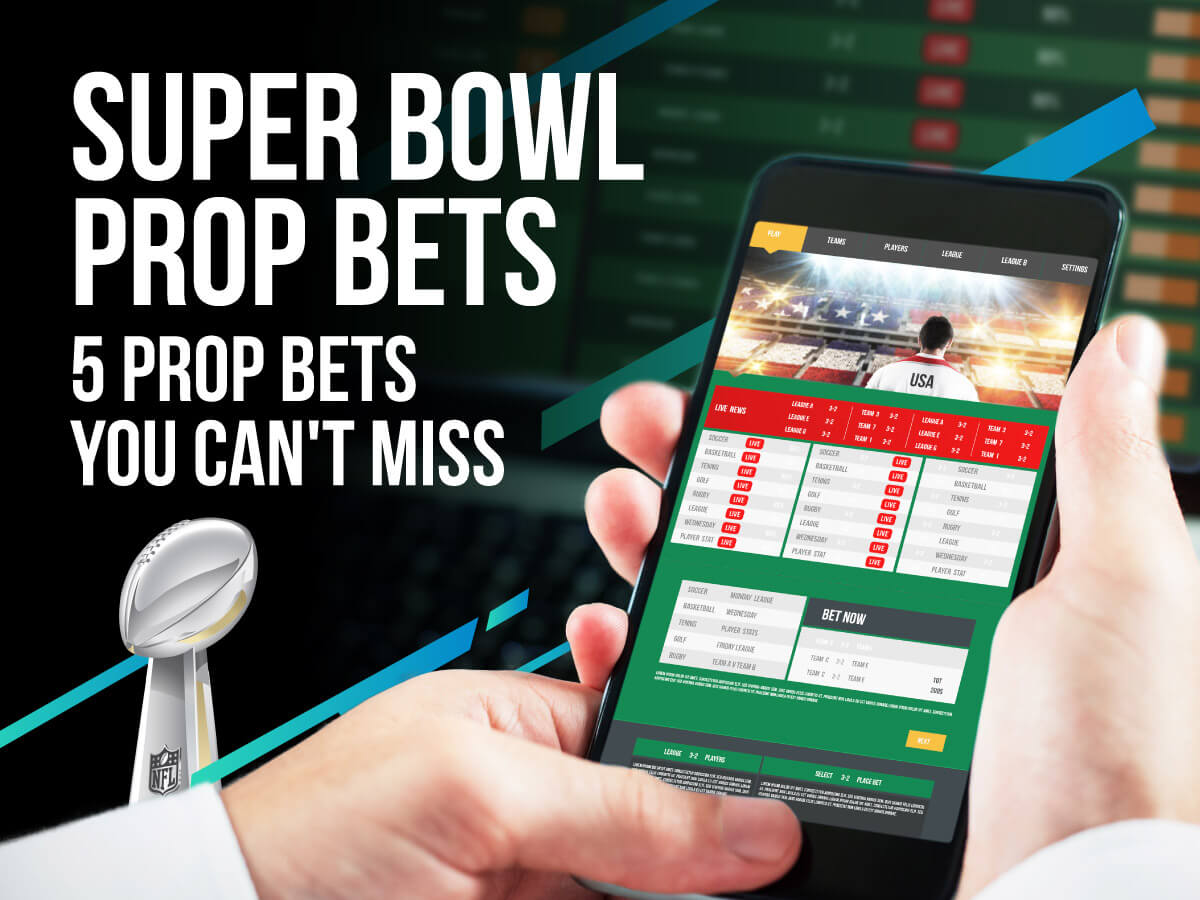 The Super Bowl is the modern-era championship of the National Football League, or NFL, and has become one of the highest-profile sporting events in the world.

Naturally, you can bet on all the usual American Football markets for the game, including who will score the first goal, who the outright winner will be, and whether the final combined score will be over or under a bookmaker-set amount. However, there are some special proposition bets that are exclusive to the Super Bowl.

These special prop bets don’t actually have anything to do with Football, but they’re linked to events that have become intrinsic parts of the Super Bowl spectacular. Betting on them helps fans feel more connected to all the action, so they get to have more fun. Just remember that they are completely based on chance, with no elements like player skill involved, so you may want to save the bulk of your betting budget for the more serious stakes!

The away team gets to call the coin toss, which takes place about 5 minutes before the kick-off. The winners of the toss get to decide whether they want to kick or receive at the start of play.

This has become such an important spectacle that a celebrity is always invited to flip the coin, which is specially made and features the competing teams on the tail and the Super Bowl year and venue on the head.

Replicas are sold as collector’s items, while the original minted coins are kept in the Pro Football Hall of Fame for posterity. You can bet on whether heads or tails will land, and once we know whom the NFC champs are you can predict whether they will choose heads or tails.

Sport events in the United States almost always feature the National Anthem, no matter how big or small they are. Naturally, the Star-Spangled Banner rendition at the Super Bowl is a little extra, and a little more special than usual.

What do we mean by that? Naturally, that a celebrity will sing it. Last year was Gladys Knight; this year is still to be announced although apparently David Draiman of metal band Disturbed has expressed how much he’d like the honour. Since the absence of metal and rock artists at the Super Bowl has long been a bone of contention, it will be interesting to see if he gets his wish in the next few years. 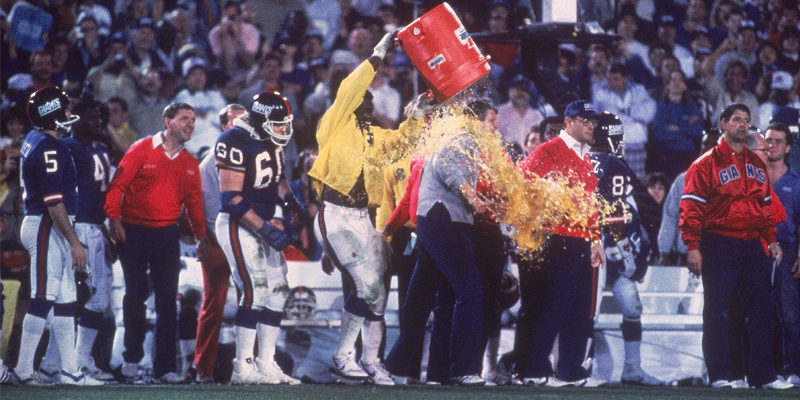 Last but not least, is the famous Gatorade Shower, which is a rather sticky tradition! The coach of the winning team is doused in the drink as he makes his first speech after the game, and you get to take part in the fun by betting on which colour it will be. That would be much simpler when you choose the best online betting guide for punters. There’s no rhyme or reason to whether the sport drink shower will be lime, orange, blue, yellow, red or purple, but the coaches probably hope for the clear version every year.