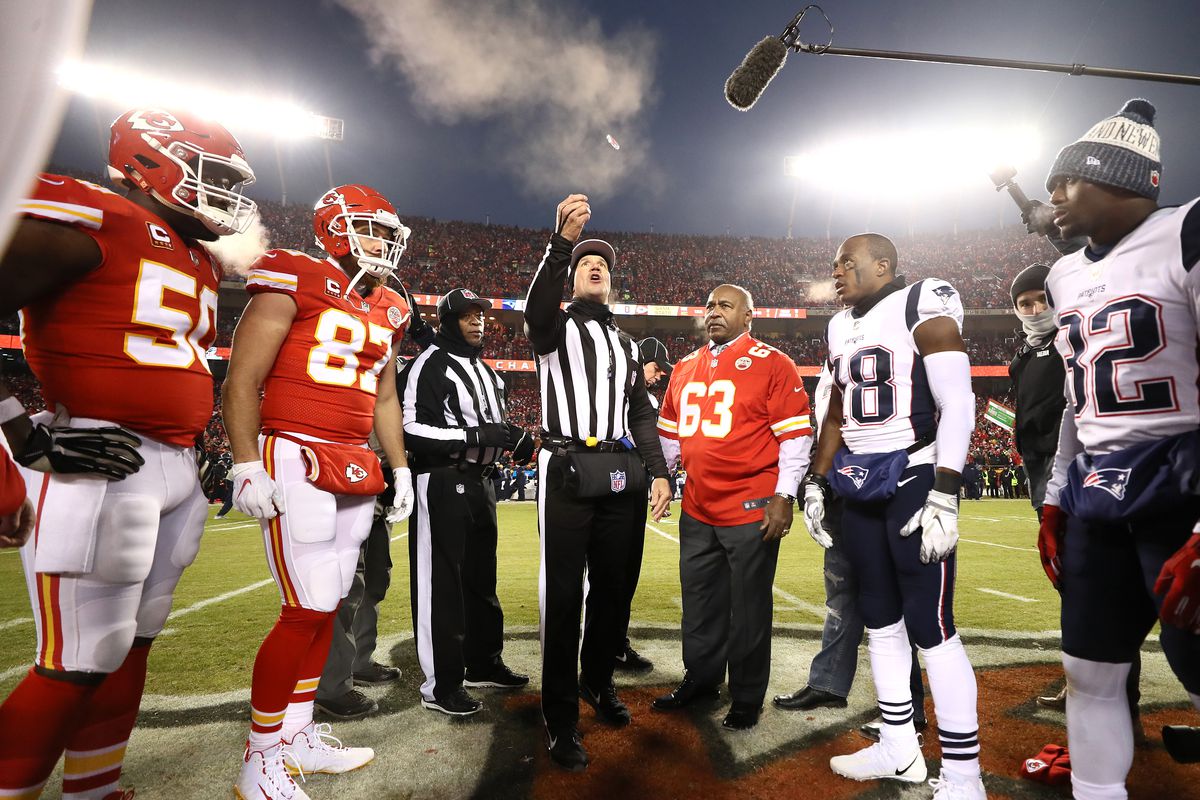 The Super Bowl is the highlight of the National Football League (NFL) calendar, and determines the season’s champions. There are lots of potential wagers, including who will win and get to life the Vince Lombardi Trophy, Totals and propositions such as which team will score the first goal in each match. You can even bet on what colour the Gatorade traditionally dumped over the head of the winning side’s coach will be!

Another enjoyable, completely chance-based proposition bet is the coin toss. This has become one of the most popular stakes, and uses a specially-minted coin featuring both teams on the tail and the Super Bowl venue and year on the head. The original coins are all held in the Pro Football Hall of Fame, and numbered replicas are sold as collector’s items. But what does the toss mean for the teams on the field, and for you as a bettor?

The Tossing of the Coin

The Coin Toss has become such a significant part of the Super Bowl festivities that a nominated celebrity always does the actual flip. Usually this happened about 3 minutes before the start of play. The National Football Conference (NFC) and American Football Conference (AFC) winners are designated as the home teams for odd- and even- numbered Super Bowls respectively. 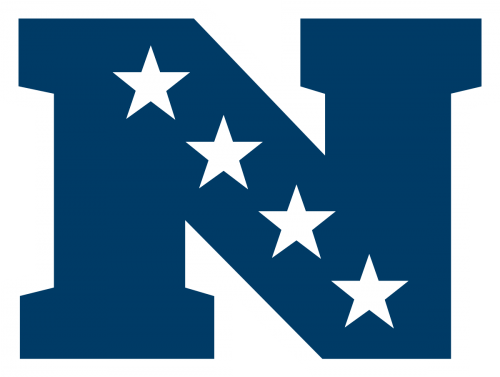 The home team gets to decide what colour jerseys to wear, and the away team are the ones to call the toss. In 2020, the 54th Super Bowl will be staged meaning that jersey privileges will go to the AFL champions, while the NFL victors will call heads or tails.

The call is confirmed by the referee while the coin is still in the air, and the team that wins is given the options of kicking or receiving the ball in the first half. If they choose to kick, they are allowed to name their starting side. Since receiving first offers a bigger advantage, it’s the standard choice.

The Rules of Probability Apply

Betting on the coin toss gives fans another way to feel closer to the Football action, since the flip has become so ingrained in the Super Bowl proceedings. However, if you do so, you need to remember that the results are completely random. There is a 50/50 chance of the face-up side being heads or tails, meaning both stakes have odds of 1.97.

No toss influences, or is influenced by, any other toss. This is often where people trip up, because they expect a streak of heads or tails to either continue or come to an end. Essentially, they’re letting fallible human logic get in the way of objective mathematical principals.

Don’t let yourself fall into this trap! Put some of your online betting budget on the coin toss if you wish to, but save most of your funds for the wagers that you can actually research – which team will win, who will be named most valuable player, and who will score the first goal of the game.